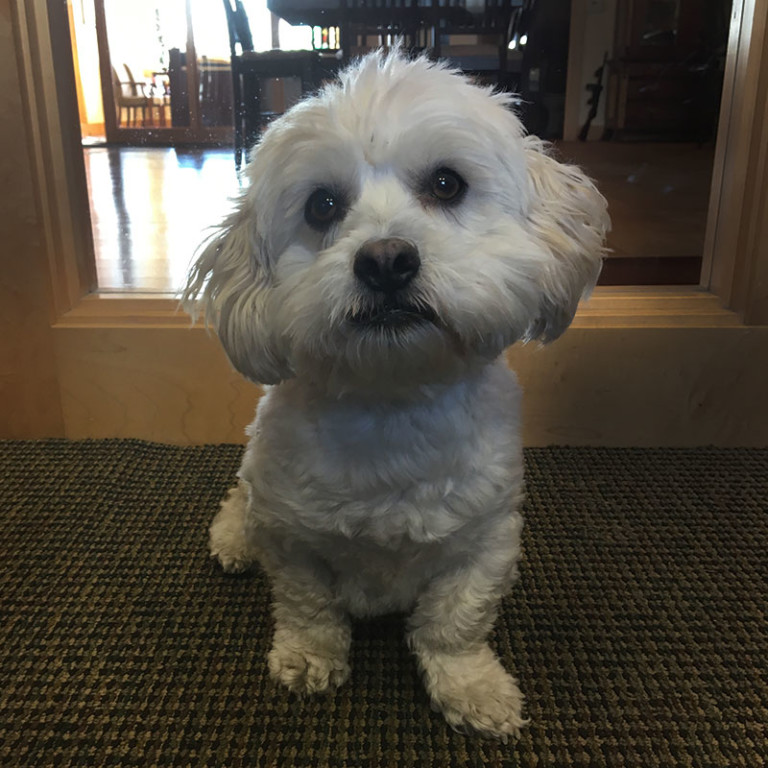 Without the knowledge of puppy labor laws, Ted joined Pitts Brothers as a ten-week-old puppy in the fall of 2016 as a door greeter & security. Although he has failed tremendously at each of his job duties, Ted remains an integral part of our office. He is a lazy dog with his day consisting mostly of moving from one room to the next looking for a comfortable place to take a snooze.
The one job that Ted has excelled at over the years, however, is his ability to disrupt (thanks to his barking and the occasional marking of his territory on the lobby plants). Regardless of his inability to do any job he is assigned, what he lacks in brains, he makes up for in compassion. This brings us to his latest position as “Ted the Conselieri”, Ted will provide advice to the lonely and forlorn and anyone else seeking counsel.

Sort by:
Leave a Review

Please enter your username or email address. You will receive a link to create a new password via email.